Novak M, a Slovenian family business, with an entire focus on the global market will record its 40ieth anniversary this year. We are happy to say that it has been 40 years of successful development, production and sales of industrially designed medical products of top quality.

Each thing, each individual and each company has its beginning. The story about the Novak M company has been written since 1979 when Bojan Novak and Janez Blaznik started following their idea at the back of the garage. Although they engaged in their activity merely in the afternoons at the beginning, they soon realised that the work would be more extensive than they had thought before. It was at that moment when they opened the Manufacture of fabricated metal products NOBL that, only one year later, moved out from the garage into its own home-based workshop.

In those days, import of products to Slovenia was quite limited. Slovenian companies needed widely varying materials and products; at the same time, also the public institutions needed equipment for an effective performance of their activities. “In those days, the problem was not so much how to sell the product, but how to produce it,” Bojan Novak recalls. He is still convinced that everyone has the opportunity if one is inventive and proficient. Also within the medical field, there was a demand for products that one could not order in the market, then. “The medical facilities expressed their wish, so we began with the development and the sales of various simple products for the medical field.”

At the beginning, the company produced baskets for glass accessories, test tube holders, and smaller accessories for the lab. Then the expansion of the product range started… and the first chairs, tables, and cots left the production. Even then, the essential values of the company were of utmost importance: courage, diligence, and honesty, which can still be felt today in the relationships among the team members and through numerous satisfied clients throughout Slovenia and the world. 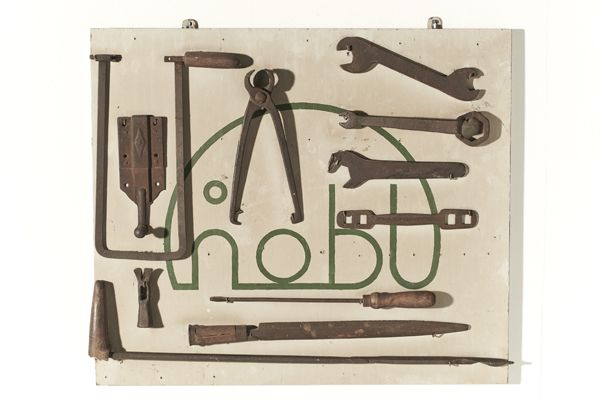 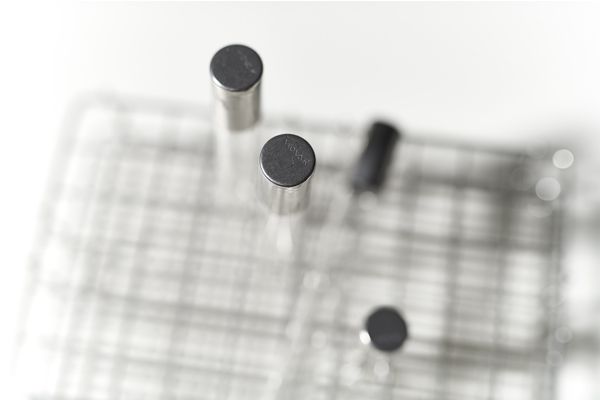 2 / 2
Want to know about new products and technologies?
Subscribe to our newsletter
Scroll to top

Want to know about new products and technologies?