In glitter and glamour with red carpet, elegant dresses, design loving guests and a fantastic celebratory atmosphere, the Red Dot Award ceremony took place at the stunning Aalto Theatre in Essen on 20 June 2022.

The event to honor the designers and manufacturers that have won the Red Dot 2022 is back after two years of on-line celebration due to the Covid-19 pandemic. Novak M team joined the numerous representatives of Red Dot award recipients from all over the globe to celebrate their success at The Red Dot Gala, where the laureates of the highest award in the competition were presented the Red Dot: Best of the Best Award. A spectacular ceremony was hosted by Professor Dr. Peter Zec, the founder & CEO of the Red Dot Award.

The second half of the night was held in the Red Dot Museum, which is a former coal mine just outside of Essen. After the Designers’ Night, our team walked through the exhibition of the current winning products and enjoyed the glamourous after-show party.

“It was thrilling to see our Stretcher X2 among other awarded objects at the exhibition in the Red Dot Museum,” say the members of our team. We are proud and honored that Stretcher X2 won over the expert jury that only awards this sought-after seal of quality to projects that set themselves apart significantly from comparable projects thanks to their remarkable design. “The excellent safety and comfort features of the Stretcher X2 patient transporter provide a high level of user-friendliness and ergonomics,” says the official statement of the jury.

»Anyone who succeeds in such a strong and international bunch of competitors deserves to be proud of themselves and of their achievements,« says Professor Dr. Peter Zec. This RedDot Award is the fourth for Novak M and it simply means that we are good at what we do. Thanks again to our R&D team and Wilsonic design we have been cooperating with on all of the four awarded projects. 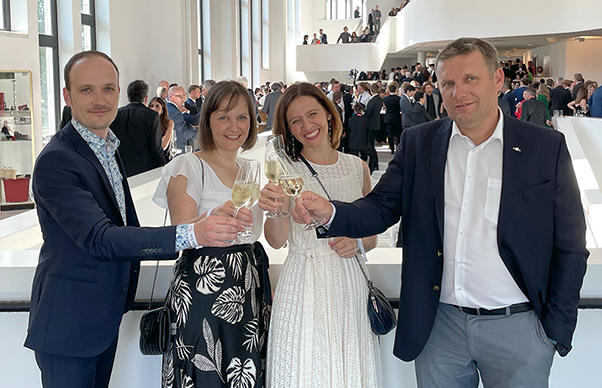 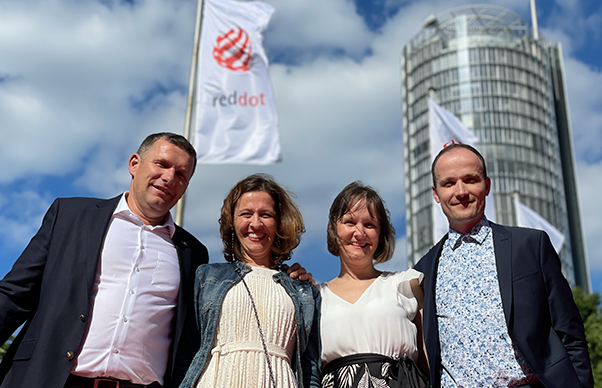 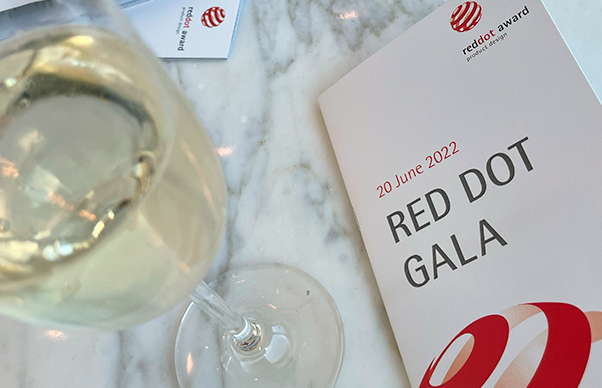 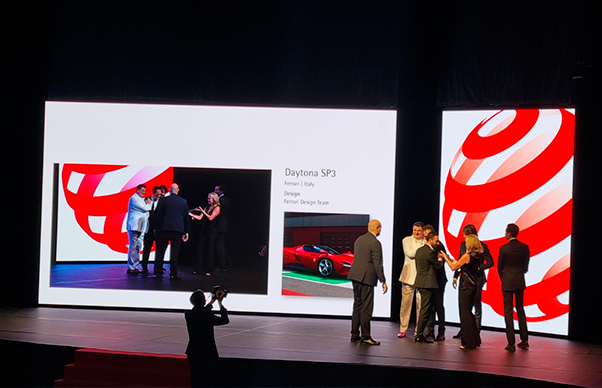 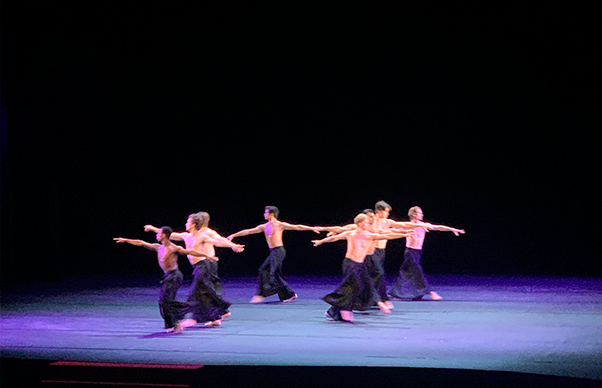 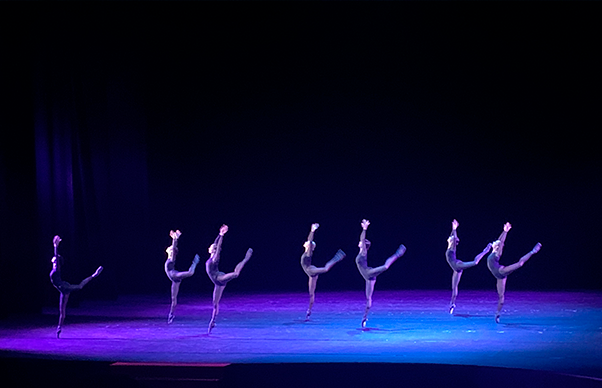 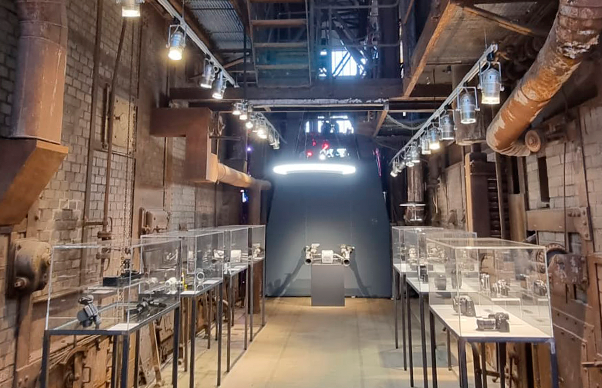 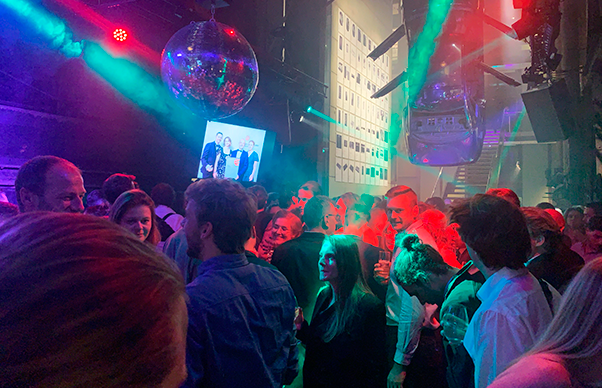 Want to know about new products and technologies?
Subscribe to our newsletter
Scroll to top

Want to know about new products and technologies?